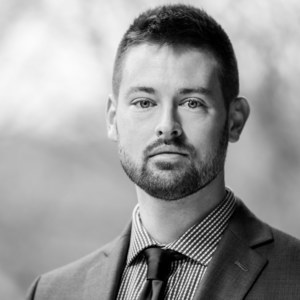 Brad Odom joined NBW in early 2017, and is currently working on Memorial Park in Houston, NoMA Park in Washington, DC, and the Under Armour Headquarters, in Baltimore, MD. In 2013, he received his BLA from the Robert Reich School of Landscape Architecture at Louisiana State University, and was the recipient of the Dean’s Award. During his time at LSU, Brad interned with Ken Smith Workshop in New York City and developed his horticultural and agricultural knowledge at various farms across France. After graduation, Brad assisted in the documentation of the WWI Flanders Field American Cemetery as part of an NPS Historic American Landscape Survey team. Prior to joining NBW, Brad worked at CARBO Landscape Architecture in Louisiana, where his project experience included residential and institutional work. Brad is involved in a number of organizations, including the Monticello Bird Club and the Jefferson Chapter of the Virginia Native Plant Society, where he continues to explore and pursues his interest in native plants and ecologies of the region.