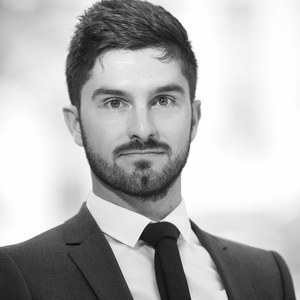 François joined NBW in 2017. He has a dual BA in Geography/Urban Systems and East Asian Studies from McGill University and a Masters of Landscape Architecture and Regional Planning from the University of Pennsylvania School of Design. François has lived and worked in New Orleans, Texas, Canada, China, Southeast Asia, West Africa, and France. Prior to joining NBW, François attended pastry school in Paris, and held internships in Paris with Michel Desvigne and in Catalunya with Marti Franch. He is particularly interested in the design of ecological infrastructure that is responsive to sea level rise and climate change. His research endeavors have taken him to the Netherlands and the Delaware estuary to develop systems of coastal defense, and to the San Diego – Tijuana border to reconcile issues of migration, informal settlements, and ecological conservation. Ultimately, François aspires to make better places for people.