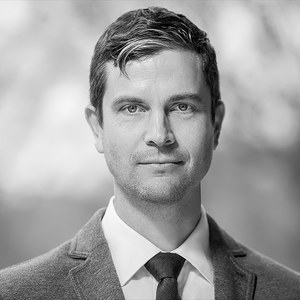 Joey joined NBW in 2017, where he has contributed to a variety of projects including recent master planning and design projects for Centennial Park and two 600-acre regional parks in Nashville, Tennessee. He is currently working on a memorial to children who were victims of violence in Nashville, and the first Ismaili Center in the United States, located in Houston. Prior to joining NBW, Joey worked for OLIN in Philadelphia and ASPECT Studios in Melbourne. While at ASPECT, he worked on several award winning projects including Yagan Square in Perth and Cato Square in Melbourne. While at OLIN, he worked on the Ohio Veterans Memorial & Museum in Columbus, and was on the winning team for the 11th Street Bridge Competition in Washington DC with OMA.

Joey holds a Masters of Landscape Architecture from the University of Virginia (2012), where he was honored with an ASLA Certificate of Merit. He also holds an MFA from Carnegie Mellon University (2009), a BFA with emphasis in sculpture and photography, and a BS in mathematics from Winthrop University (2003).