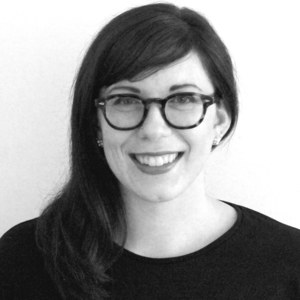 Ellen joined Nelson Byrd Woltz in 2019 as a designer and registered landscape architect. She holds a Bachelor’s Degree in Architecture from Carnegie Mellon University and a Master’s Degree in Landscape Architecture from the Harvard Graduate School of Design, where she continues to be an active member of the GSD’s Womxn in Design. Her work focuses predominantly on large infrastructural projects and urban public space with particular interest in both large-scale civic gestures as well as materials and assembly. Some of her current projects with NBW include Sunnyside Yards in Queens, 80 Flatbush in Brooklyn, and Mt. Cuba Center in Delaware. Prior to joining NBW, Ellen was a project landscape architect at Snøhetta, where she worked on the Willamette Falls Riverfront outside of Portland, Oregon and the 550 Madison project in midtown Manhattan. She has also worked as a designer at James Corner Field Operations, where she contributed to several projects including Citi Plaza in TriBeCa, Section 3 of the High Line, and the Seattle Public Waterfront.