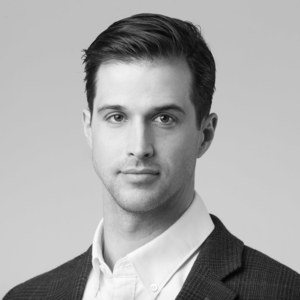 Clay joined Nelson Byrd Woltz in 2018. He holds a Master of Landscape Architecture and a Master of Architecture from the University of Pennsylvania, where he also served as a Perry World House Graduate Fellow researching the relationship between public policy and design. Prior to his graduate studies, Clay received a bachelor’s degree in Sociology from the University of British Columbia in Vancouver, Canada. During his academic career he has lived and studied in Copenhagen Denmark and Paris France. Clay's childhood was spent on a working cattle ranch in Montana, where his family has been farming and ranching for six generations.